Health policy is about designing and improving the performance of national health systems, optimizing health insurance, eliminating social disparities in healthcare coverage, and making the delivery of care safer and more efficient.

Acting as consultants to national Ministries of Health, the European Commission and other international organizations, we provide input in several aspects of health policy, including: 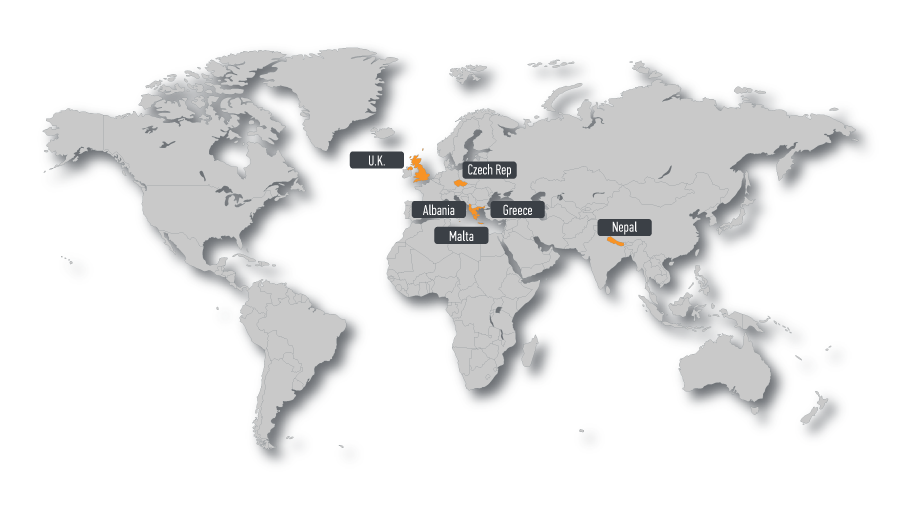 In 2002, the Ministry of Health (MoH) of the Czech Republic initiated a major effort to restructure its healthcare financing system. In the centerstage of this effort stood the introduction of Diagnostic Related Groups (DRGs) using the ICD-10 system for International Classification of Disease.

The stated objectives of the MoH in introducing DRGs were a) to better describe the production of hospitals, b) to improve reallocation of funds for in-patient care, c) to shift patients from in-patient to ambulatory care, and d) to reduce the average lenght of stay (LOS) in public hospitals. Therefore, DRGs were to serve as an indispensable tool for assessing hospital performance and rewarding hospitals based on attained operational and economic efficiencies.

Even though by year 2006 the DRG system had been introduced in all 150 public hospitals for an average 25% of their production, none of the MoH stated objectives were met. The system was suffering by a number of setbacks, most important of which was low acceptance by physicians, a lack of professional ICD-coders, and a prohibitively high rate of coding error (53% error rate).

In a project that lasted for 18 months and as part of a syndicated group, MYO worked closely with designated officials from the Ministry of Health and the Ministry of Finance to take corrective actions and work out practical solutions. These included a reorganization of decision-making by forming new inter-agency Working Groups and Steering Committees, the selection of a new version for medical procedure coding, planning for the introduction of a new Chair/degree for professional ICD/DRG Coders in Charles University, and a revision of short- and mid-term financial projections.

In a project funded and managed by the World Bank, MYO consultants were part of a international group of experts that provided Technical Assistance to the Albanian Government, to support capacity building for Health Technology Assessment (HTA).